I am an ATER at the IUT2 of Grenoble. I am doing my research with the Optimisation Combinatoire team of the G-SCOP laboratory.

Between 2019 and 2021, I was a postdoctoral student at the Institute of Mathematics of the UNAM Juriquilla. I worked under the supervision of Adriana Hansberg on the topic of balanceability.

In 2018-2019 I was an ATER at Université Grenoble Alpes working with the OC team at G-SCOP.

Between 2015 and 2018 I was a PhD student at Université de Lyon (Université Claude Bernard Lyon 1) working with the GOAL team at LIRIS, under the direction of Hamamache Kheddouci and the supervision of Aline Parreau and Éric Duchêne. You can find the manuscript (in French) here, an extended summary (in English) here and the slides of the defense (in French) here.

During my PhD, I focused on some aspects of graphs and on combinatorial games theory.

I took part of the ANR project GAG (Graphs And Games) on combinatorial games and graphs.

As an ATER at IUT2 de Grenoble, I will teach in several classes on topics such as algorithmic and programming (C, Web), operating systems, graphs, and probability and statistics.

I took part in a Computability and Complexity class at the UNAM Juriquilla, where I managed the tutorial sessions.

As an ATER at Université Grenoble-Alpes, I supervised courses and tutorials in several classes on topics such as graph theory, operations research, compiler theory and algorithms.

During my thesis, I taught computer science at ISFA.

I was an organiser for the Séminaire des Doctorants Première Année du LIRIS, a seminar where new PhD students presented their research themes to each other. 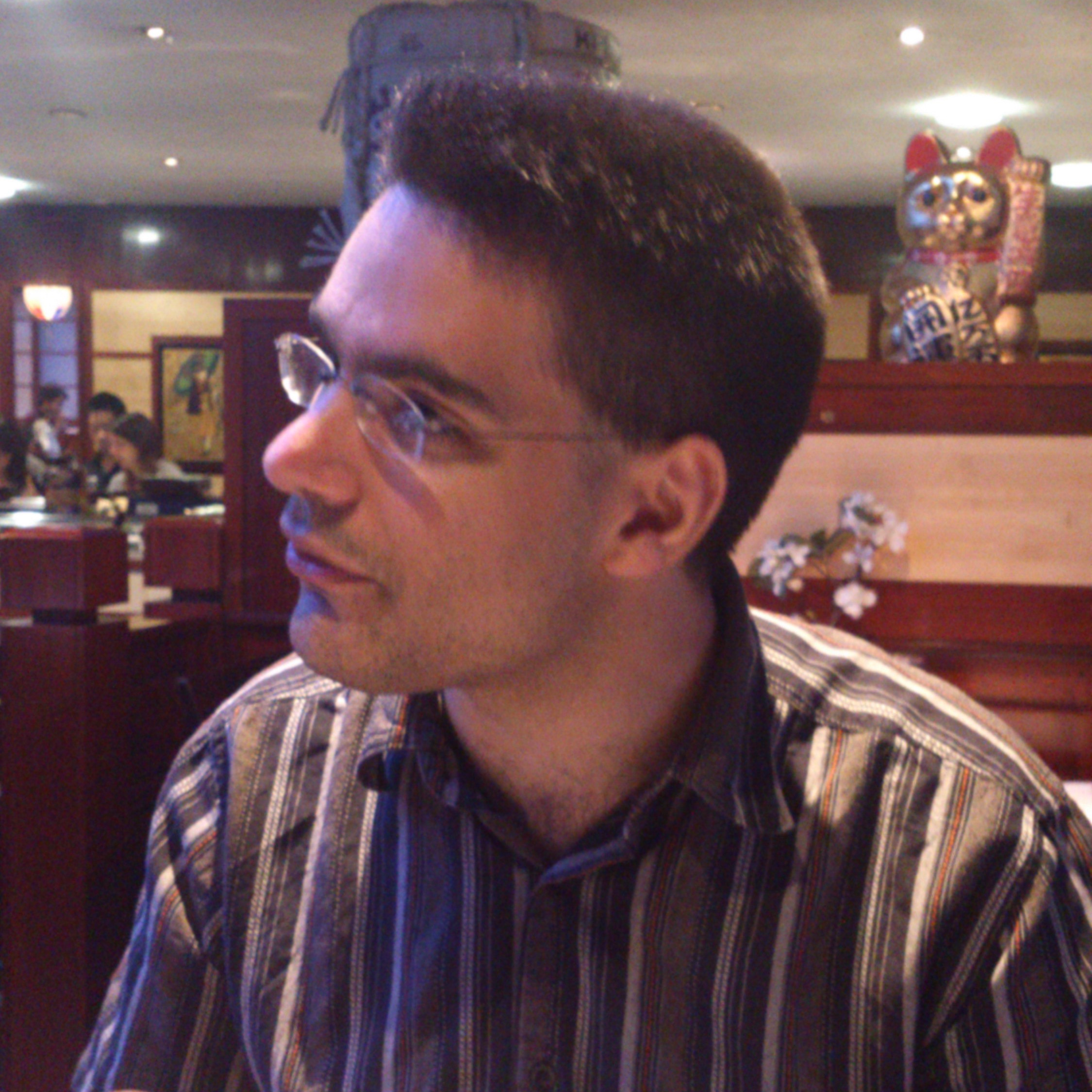